Look forward to updates on post-production progress, featured posts about the cast and crew with insightful Q&As, and our festival submission process!

Our short film follows Kirby (he/him), a trans man in his mid-twenties who, over his first few months on testosterone, heads to the local convenience store in San Francisco to pick up tampons each month he still has his period.

During his first trip to the corner store, he meets Phoebe (she/her), the sociable cashier who is pleasantly surprised and intrigued at the scene she perceives: A man secure enough to buy tampons for his girlfriend? In the heat of the moment, Kirby doesn’t correct her.

As Kirby starts making regular trips to the corner store, Devin (they/them), his best friend and roommate, picks up on Kirby’s interest in this mini-mart girl. With their encouragement, will Kirby tell Phoebe the truth? And if he does, how will she react? 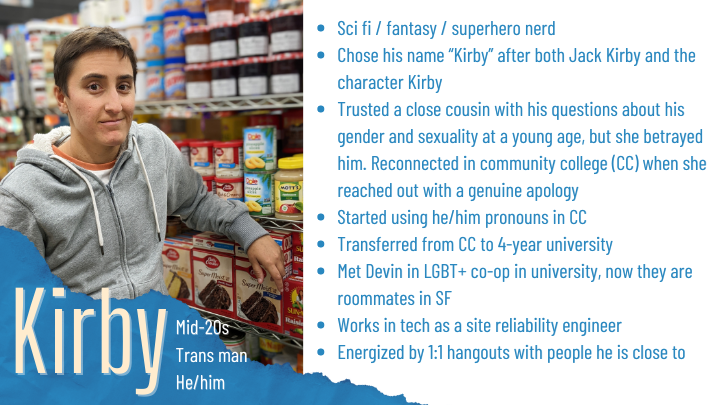 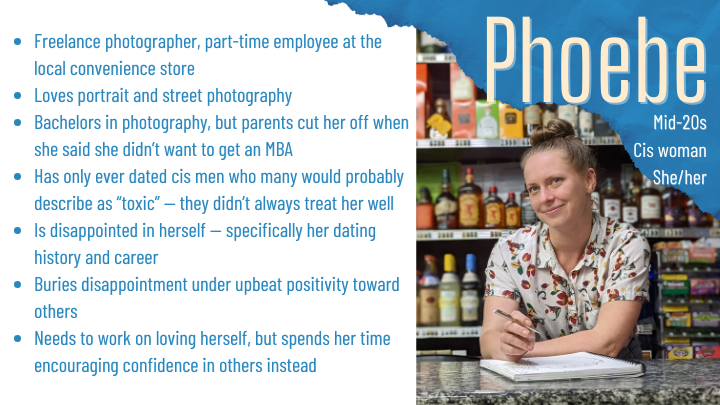 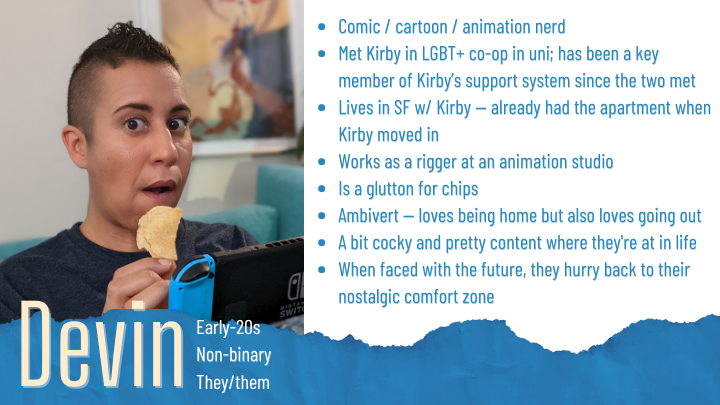